Charles “Butch” Slaughter is a physical therapist and owner of a clinic in Jackson, Mississippi, who would like to start a home health business to reach new patients who want or need to receive house calls. But Slaughter can’t offer this service because of a nearly 40-year-old law that makes it illegal to start new home health agencies in the state. Even if this ban didn’t exist, he still might not be able to provide in-home services, since his competitors could use Mississippi’s Certificate of Needs laws to force him to battle them in court over whether the community really needs a new home health agency.

”The ban on new home health agencies is an absurd law that serves absolutely no purpose other than preventing legitimate competition and creating an oligopoly for existing providers,” said MJI Director Aaron Rice. “The CON laws are just as bad, and essentially serve as a competitor’s veto for powerful industry insiders.”

“Patients have been increasingly seeking in-home physical therapy during the COVID-19 pandemic,” said Slaughter. “I can’t believe it is illegal for me to start a home health business to help more patients. Other companies are already doing this, but it’s illegal for anyone else to do it. It makes no sense.”

Mississippi’s law requires many healthcare providers to apply for and receive a certificate of need from the Department of Health before opening, expanding, relocating, changing ownership, or acquiring major medical equipment. This a difficult and expensive process, during which existing competitors can protest that there is no “need” for a new healthcare facility. Getting this certificate has nothing to do with proving that the new facility will be safe, sanitary, or high quality. Rather, applicants must convince the government that opening a new health care facility will not financially hurt competing health care businesses.

CON laws are a failed public policy that was originally intended to drive down health care costs. After experience showed that they actually had the opposite effect, some states abandoned them. But they remain on the books in 35 states, including Mississippi, because existing providers who benefit from them lobby furiously to keep them in place. Currently, Mississippi is one of only 16 states that require a CON to open a home health agency, and one of only two states that has a complete ban on new home health agencies.

Numerous studies have shown that CON laws do not live up to their original goals, but instead decrease access to healthcare, increase costs for consumers, and limit competition. In 2016, the Federal Trade Commission and the United States Department of Justice issued a joint statement, concluding, “CON laws, when first enacted, had the laudable goals of reducing healthcare costs and improving access to care. However, after considerable experience, it is now apparent that CON laws can prevent the efficient functioning of healthcare markets in several ways that may undermine those goals. First, CON laws create barriers to entry and expansion, limit consumer choice, and stifle innovation. Second, incumbent firms seeking to thwart or delay entry or expansion by new or existing competitors may use CON laws to achieve that end. Third, CON laws can deny consumers the benefit of an effective remedy following the consummation of an anticompetitive merger. Finally, the evidence to date does not suggest that CON laws have generally succeeded in controlling costs or improving quality.”

“The government cannot pass laws merely to protect businesses from legitimate competition,” said MJI volunteer attorney Seth Robbins. “Healthcare costs are out of control.  We need more competition in the healthcare industry and less government intervention and protectionism. We’re proud to stand with Mr. Slaughter in his fight against these senseless government policies.”

“Mississippi should be encouraging entrepreneurs, not outlawing them,” said Rice. “We look forward to vindicating Mr. Slaughter’s constitutional right to earn a living, and seeing him get back to growing his business” 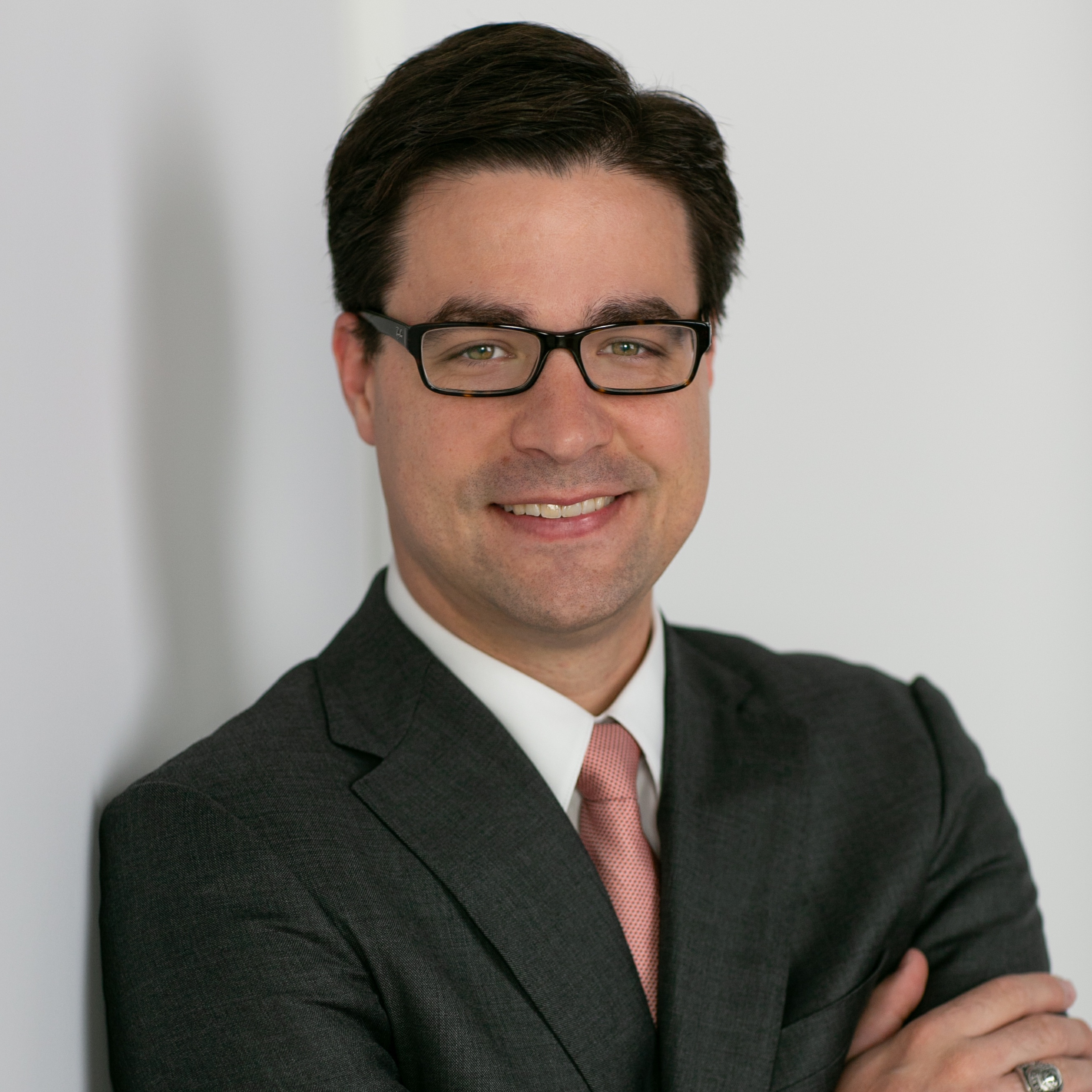